It linked an interesting article from its website, where some (brutal) keys about the airline business are summarized: 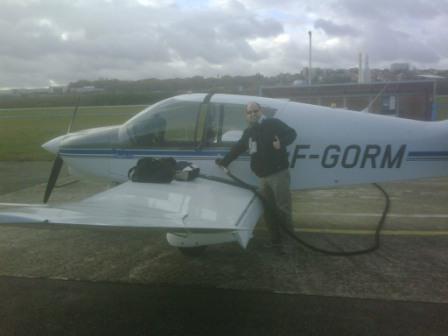 Sad situation of the sector from the point of view of an aviation enthusiast. Nevertheless, all these conclusions necessarily lead me to the following two quotes from remarkable businessmen:

Warren Buffett: “The worst sort of business is one that grows rapidly, requires significant capital to engender the growth, and then earns little or no money. Think airlines. Here a durable competitive advantage has proven elusive ever since the days of the Wright Brothers. Indeed, if a farsighted capitalist had been present at Kitty Hawk, he would have done his successors a huge favor by shooting Orville down.”

Richard Branson: “The quickest way to become a millionaire in the airline business is to start out as a billionaire.”