My path to the private pilot licence (PPL)

A week ago, on Friday 27th of November, I finally took and passed the practical exam towards obtaining the private pilot licence (PPL).

In this post, I just wanted to share some figures of my educational path that may help readers form an idea if they are interested in pursuing the licence:

I didn’t fly often, therefore even if it has not taken many hours above the minimum requirement to obtain the licence it has taken a long time. Exactly 1503 days since the first flight, or 4 years, a month and 11 days.

Chronologically some dates to remember and as reference: 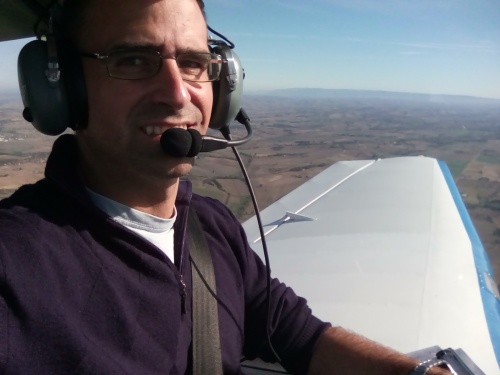 (4) Thus, about 106 landings, as I started doing the landings when I had cumulated about 14 FH.